Oakville is a beautiful lakeside community located in Halton Region on Lake Ontario. Oakville is considered a part of the Greater Toronto Area and it is common for residents to commute to their jobs in Toronto.

This upscale lakeside community has a beautiful downtown core where you can walk and enjoy trending shops, restaurants and eateries. You will find plenty of parks and trails for the entire family. If you are a boater, Oakville’s shoreline includes two harbours: Bronte Harbour and Oakville Harbour. These gorgeous harbours accommodate several hundred sail boats and power boats as well as recreational facilities. All though there are a number of retirement homes in the city you will also find a large number of residents whom are families. Companies, Corporations and Canadian head offices are also based out of Oakville.

Oakville is known for numerous events like the Downtown Oakville Jazz Festival, Waterfront Festival, For the Love of the Arts Festival, Midnight Madness and the Oakville Family Ribfest at Sheridan College.

This city has a long history of sports and is home to The Oakville Blue Devils of Canadian Soccer League, The Toronto Rock professional lacrosse team and to Oakville Crusaders Rugby club. Oakville's Sixteen Mile Creek Sports Complex is the largest skating club in Canada.

Oakville schools are high in ratings and are a mix of private, public and Catholic schools, with one of the highest ratios of private schools to student population in the country. The town is home to Appleby College, a private school for grades seven to twelve, established in 1911 as well as St.Mildred's-Lightbourn School, an independent all-girls school. Oakville is also home to Sheridan College, an animation, arts and business studies institute.

Oakville also has a Centre for the Performing Arts and houses several performances by local and international artists, Community Arts Space, Oakville Galleries and the award winning, internationally recognized choirs of children ranging from 5 to 18 years old – “The Oakville Children's Choir”.

Want to talk Real Estate? Interested in a Specific Neighbourhood? Want Listings automatically sent to you? Let the Megan Scott Team show you what Oakville has to offer! Call now at 647-232-7743 or email at meganscottteam@gmail.com 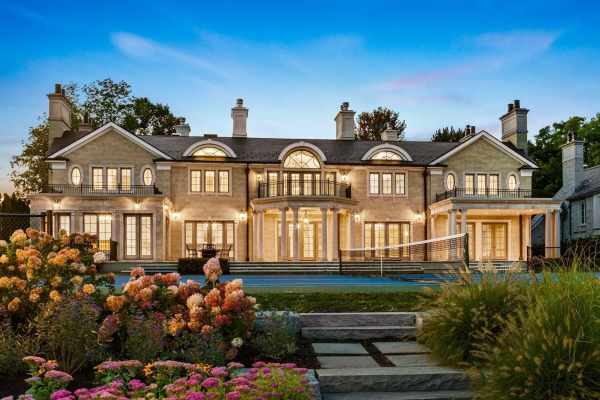 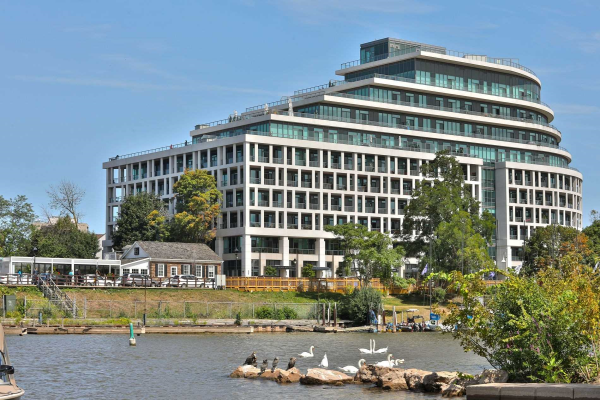 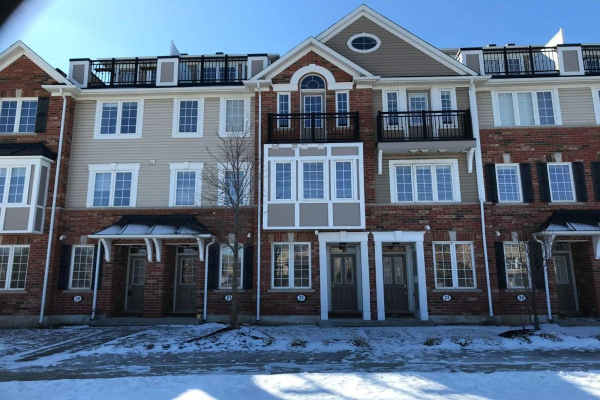 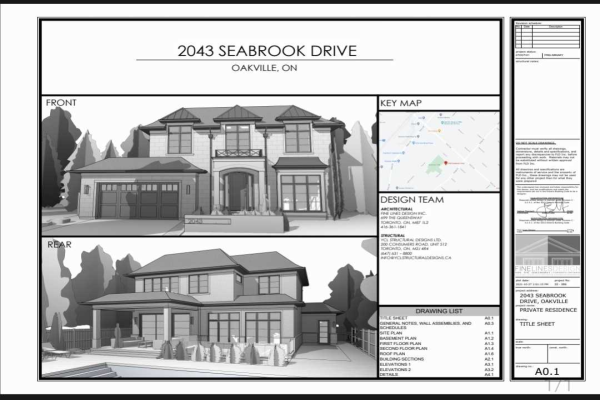 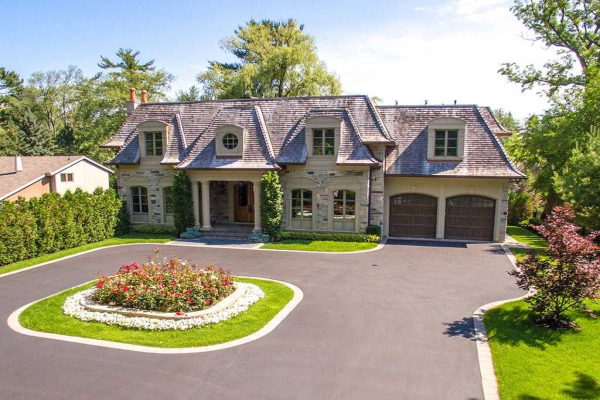 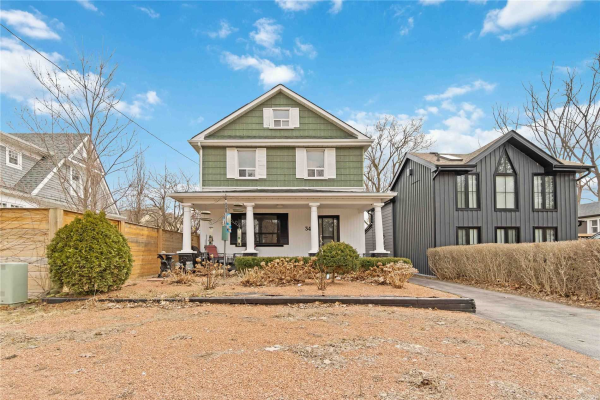 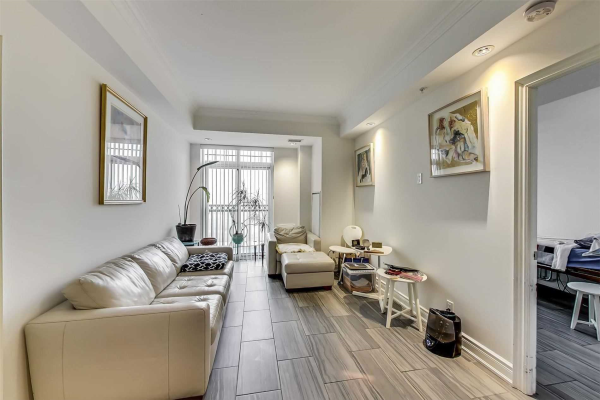 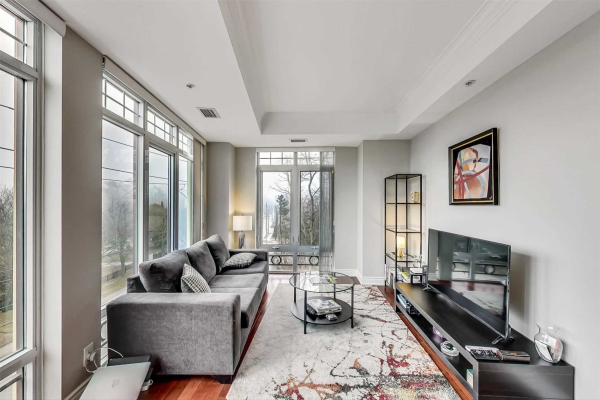